When we hear someone comment, “ Mmmmm I am surprised that you are doing this. You strike me as someone who is ….”  It is interesting to see how one person views another person. Our appearances cannot be an accurate representation of who we are but as a rule how we carry ourselves and interact with others do give away some clues about the kind of person we are.

I sometimes wonder if that is why we have to compose ourselves before we meet people. There are days when I breeze through without much thought about how I look and dress, but most days I care about how I present myself. I find myself brooding a little if I had let slip one of my off days when I was not paying attention to details. Is it a matter of self  respect or vanity that I want to be looking my best or at least what I think my best? As the famous quote by Oscar Wilde goes, a man’s face is his autobiography and a woman’s face is her work of fiction. Does Wilde think that  women generally pay more attention to their looks ? Personally I do believe that  substance speaks volumes about a person no matter how the person dresses himself or herself to be. But I find it objectionable that some people carry their personal liberties a little too far by not wearing sensible clothes as there is a place for every kind of  dressing. It is a lack of respect and sensitivity for others when they only care for their own comfort.

On Sunday I felt that  some lemon zest would add flavour to the leek and tuna pasta which our helper prepared so I  drove out to a nearby mini market which was closing in the next five minutes. As I neared the shop, a  shirtless man was seen standing outside the mini-market having his smoke. He was obviously oblivious to his bulging belly that was clearly not intended to stop any traffic.  I wonder what would the little prince created by Antoine de Saint-Exupéry say if he had encountered such a person?

Le Petit Prince written  by Antoine de Saint Exupéry  is a fable that tells the story of  a little boy who leaves the safety of his own tiny planet ( the size of which is scarcely bigger than a house) to travel the universe. In his voyage to the earth, he encounters a fox, a snake, a railway pointsman and the merchant who sells patent pills to quench thirst. The narrator of the story is an aviator who made a forced landing in the Sahara desert and there he met the little boy whom he came to describe as the little prince and he had good reason to believe that the planet from which the little prince comes from is the Asteroid known as B 612.

“ The reason I have told you so much about Asteroid B612, and let you know its number, is because of grown-ups. Grown-ups love figures. When you describe a new friend to them, they never ask you about the important things, They never say: “What’s is his voice like?” What are his favourite games?Does he collect butterflies?” Instead they demand:  “How old is he ? How many brothers has he? How much does he weigh? How much does his father earn?” Only then do they feel they know him. 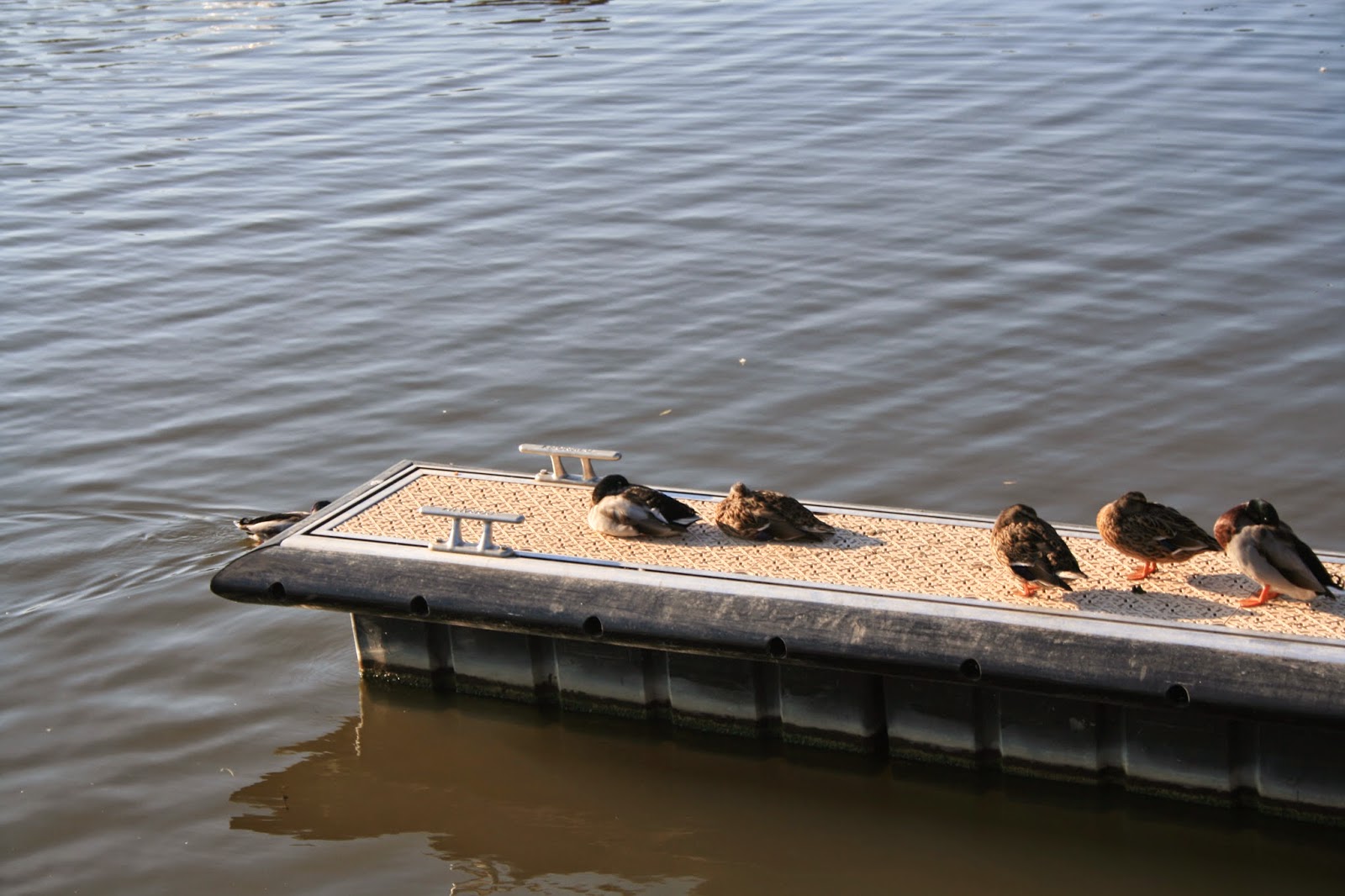 The humanism of The Little Prince is well demonstrated by the conversation that takes place between the fox and the little Prince.

'Oh! I beg your pardon,’ said the little prince. 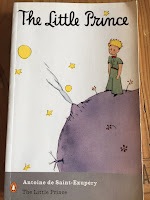 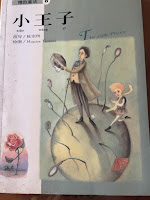 The prince asked the  fox to explain what tame meant.

‘Something that is frequently neglected,’said the fox. ‘It means “to create ties”.’

The little prince then remembered the rose


that he had taken care of and had left behind, so he reckoned the flower must have tamed him.

The fox said,
‘My life is very monotonous. I run after the chickens, the men run after me. All the chickens are the same, all the men are the same. Consequently, I get a little bored. But if you tame me, my days will be as if filled with sunlight. I shall know the sound of a footstep different from all the rest……….’

The fox told the little prince a secret when the little prince was about  to leave.
‘Goodbye,’ said the fox.’Now here is my secret, very simply: you can only see things clearly with your heart. What is essential is invisible to the eye.’

‘It is the time you have wasted on your rose that makes your rose so important.’

The little prince was thus reminded by the fox that he was responsible for his rose.Le Petit Prince (The little prince) is a  beautiful novella that has been poetically written.

I do not profess to have the highest standards of dressing. While I live in a place where the climate is warm and humid all year round, I find it particularly hideous when  men  go topless in public places other than the beach and swimming pools . Even though I know I should not care about aesthetics too much as what is important is invisible, I only wish that  some men should know better that they look better clothed and they should not misinterpret the story written by Hans Christian Andersen. The Emperor’s New Clothes is a children’s story about an emperor who only cared  about his clothes as he was very vain. Two weavers decided to promise the Emperor a new suit of clothes that is invisible to those unfit, stupid or incompetent for their positions.As the Emperor paraded before his subjects, a child cried out, “But he isn’t wearing anything at all.”

Both the Emperor’s New Clothes and  Le Petit Prince (English version) are charming children’s classics for all ages that  are timeless and must be read and re-read time and time again.