The wonder of words 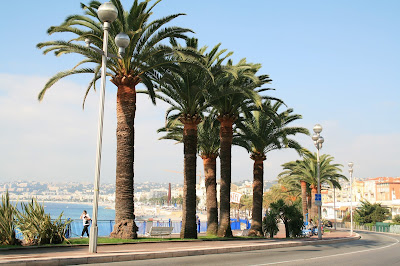 When words about one’s perception can so easily be woven into another’s memory, if not phrased properly, they may be misinterpreted and misunderstood. Thus words have to be chosen to describe accurately the actual experience and one’s views, thoughts and feelings. Usage of emoticons and emojis come in handy when we do not have much to say but it also makes us feel flippant and  easily dismissed. 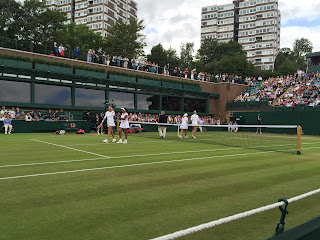 Words matter, language matters. I only wish that the love of language could be taught. While multiplication tables can be taught and learnt, the reading habit must be nurtured. Words are powerful. Words persuade, words dissuade. Words describe and transcend all that define us, our beliefs, our insecurities , our hypocrisies, our truths  and the ordinary  events that shape our lives. Poignant writings touch our hearts, humour tickle and make us see the lighter side of life while thought provoking passages find its way to stir our conscience. When I stumble upon good writings, I  fervently hope that more people read them. Quite often, even very good writings have to be promoted before they are  known to the readers who are spoilt for choice. Winning a literary prize is a sure way to gain a place in the literary world, thus like all competitions, it may create envy and anxiety amongst the contestants. But can real talent be recognised and agreed upon by a prize committee where everyone has an agenda or otherwise has his or her preferences? 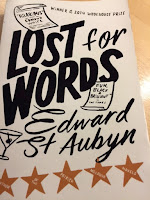 Lost for Words the 2014 winner of the Wodehouse Prize for comic fiction is a satire about the process by which literary prize winners emerge. It raises the questions about the place of art in our celebrity-obsessed culture.  In Lost for Words written by Edward St Aubyn, the Elysian Prize   is much  coveted by a host of authors while the Elysian jury appears to have little interest in the artistic merit of the books it nominates. Apparently, few of the jurors have bothered even to read the books, some 200 of them and  a book of Indian recipes accidentally gets on the short list along with a historical novel about Shakespeare called All the World’s a Stage and a work by a Scottish writer, “Wot u starin at”.  Malcolm Craig, a member of the parliament is the chairman of the prize committee. Amongst the jurors, Vanessa Shaw, an Oxbridge academic tells Malcolm that she is interested in especially good writing. Vanessa is  looking for the qualities that characterize a work of literature : ‘depth, beauty, structural integrity , and an ability to revive our tired imaginations with the precision of its language.’ and she has voted for the novel ‘ The Frozen Torrent’ by one debut novelist, Sam Black. Jo Cross, a well-known columnist and media personality, the first juror to be appointed on the prize committee tells Malcolm that the question she'll be asking herself as she reads a book is just how relevant is that to her readers. She is a strong advocate of the Palace Cookbook.

‘Right from the start, Malcolm had laid down some ground rules with a speech he made about ‘social responsibility’.
‘We have eighty thousand pounds at our disposal, as well as the promise of several hundred thousand pounds which the winner can expect to earn over the next few years, and to me it’s of paramount importance that the money goes to someone who really needs it.’
‘It’s lucky Proust or Nabokov aren’t competing this year,’ said Vanessa, ‘or Henry James, or Tolstoy, or anyone who ever sold a novel because word got out that it was worth reading, like Dickens, or Thackeray,or …’
‘All right, all right,’said Jo,’we all know that you’ve read every book under the sun, but I think Malcolm has a very good point. If I had my way I should add,”no pseuds and no aristos’.’

The serious argument is uttered by Liu Ping Wo , Chairman of Shanghai Global Assets, the new owners of the Elysian Group. He is present at the Elysian dinner when the prize winner is going to be announced.

‘It’s a prize for literature. I hope it will go in the direction of literature. My wife takes a great interest in these things. Personally I think that competition should be encouraged in war and sport and business, but that it makes no sense in the arts. If artist is good, nobody else can do what he or she does and therefore all comparisons are incoherent. Only the mediocre, pushing forward a commonplace view of life in a commonplace language, can really be compared, but my wife thinks that ‘least mediocre of the mediocre’ is a discouraging title for a prize. ‘

Lost for Words is witty and an enjoyable read.  Lost for Words makes us ponder : What makes a good novel and should anyone be judging ?